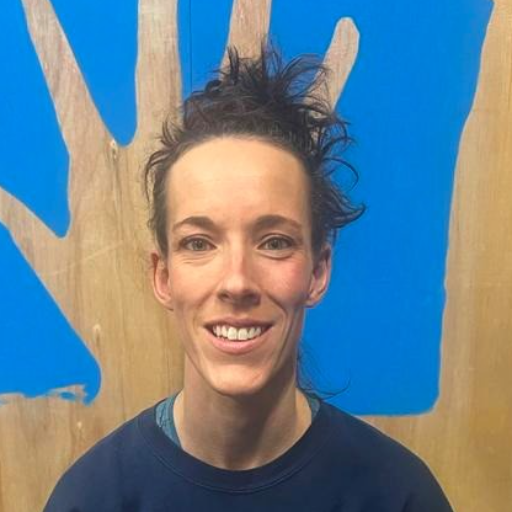 Helen graduated from King’s College London in 2010 with a MSc in Physiotherapy having previously completed a Sport and Exercise Sciences Degree at the University of Birmingham.

Helen’s interest for neurology started at the Regional Rehab unit in Northwick Park. She moved to Brighton in 2013 and began working at the Sussex Rehab Centre where her passion and skills within the field of neurology continued to grow.

Helen met Nikki on a Neuro Fit course in 2016 and joined her team in 2019. Helen’s ability you fuse her two degrees allowed her to develop a skill set perfect for the clinic. Her analysis of movement, reasoning and handling skills combined with being a skilful motivator is a formal a that achieves results.

These skills created with a keen sense of fun were put to good use during the COVID-19 pandemic, as she took the role of developing the clinics digital service and becoming the face of the Virtual Neuro Fit service.

Outsides of the clinic Helen is the Chair of South East Hub for ACPIN, organising and connecting local neurophysiotherapists.

In her spare time she coaches netball at 5Ways Netball Club from inclusion to regional netball specialising in ages 8-16, and has successfully managed to sneak the off netball practice into her clinic exercise classes!

Register for your free ticket and receive the latest announcements straight to your inbox.