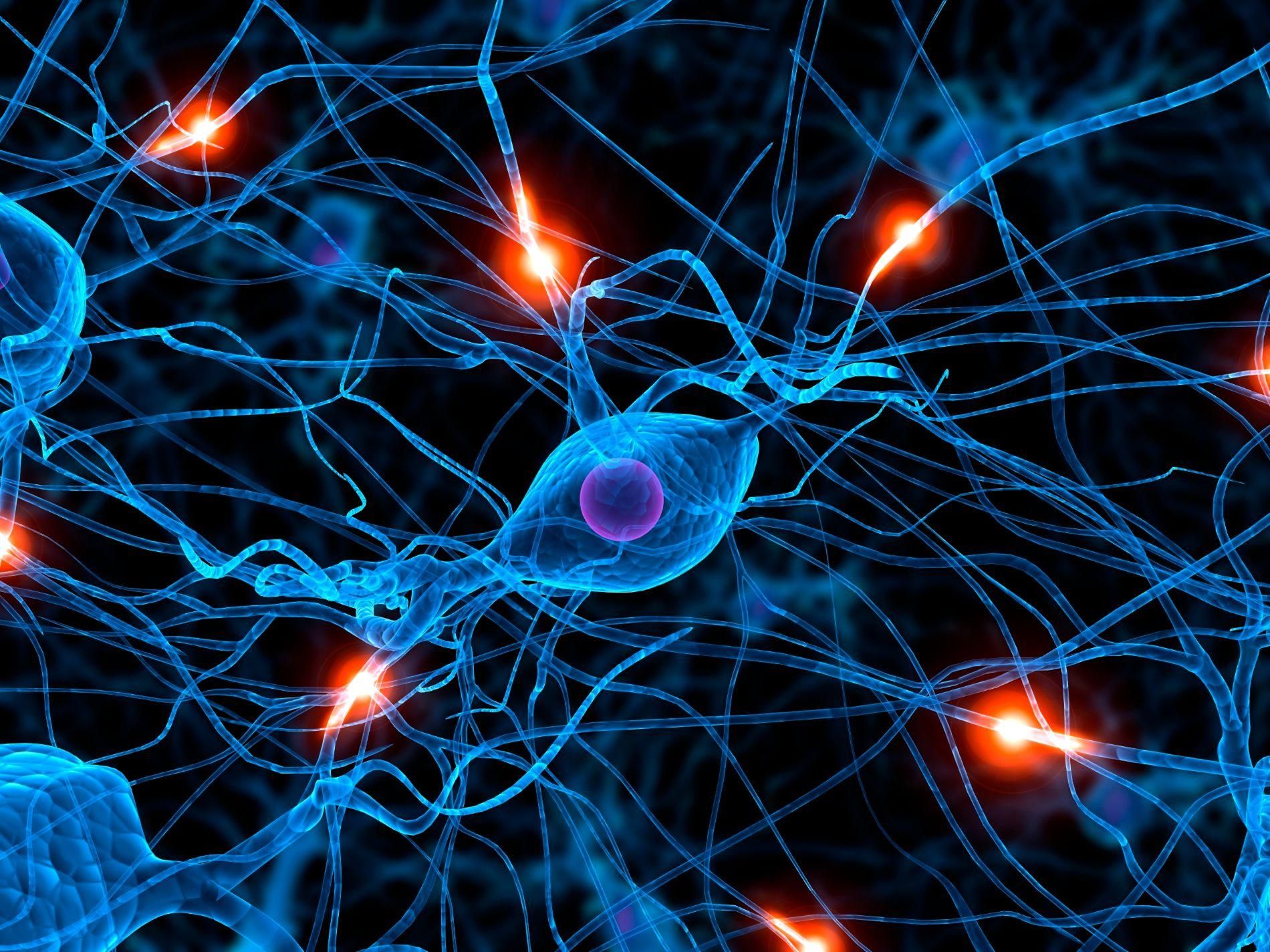 Recently, one of the biggest stories in the medical world was that of a new Alzheimer’s drug receiving approval by the FDA (Food and Drug Administration) this month. It is the first new drug to be approved in 20 years but widespread criticism of the use of the drug remains.

The new drug, aducanumab (Aduhelm), is administered intravenously once a month and has been approved for all patients with Alzheimer’s disease. It is not a cure for the disease, but “is reasonably likely to predict clinical benefit, in this case a reduction in clinical decline,” according to the manufacturer, Biogen.

While doctors, patients and the organisations that support them are desperate for treatments that can slow mental deterioration, the usefulness of the new drug, aducanumab, is disputed by scientists. Two trials were stopped in March 2019 because the drugs appeared not to work. The manufacturer, Biogen, said the drugs were unlikely to improve people’s memory and thinking.

But the company later announced that a reanalysis of more patient data from one of the trials involving people who had taken the drugs for longer showed that a high dose could slow the decline of memory and thinking skills and the ability to carry out activities in daily life. It applied to regulators for a licence.

The FDA has now approved the drug, which has yet to be approved in the UK, but only on condition that those given it are part of what is called a phase 4 trial. This means they will be monitored by researchers to see how well they do on the drug and whether it really does slow the progression of mental decline.

“This does not mean there will be wide access,” said Prof Craig Ritchie, director of Brain Health Scotland, who thought the UK and European regulators would probably take a similar view of the drug.

“Use within the NHS, though, remains some months away and it is critically important that the safe use of this intervention in those people most likely to benefit is fully considered. We also need to ensure that we collect real world data on the benefits and side effects of the medication to help us to refine how to use this intervention well. It’s certainly a new chapter but by no means the end of the story.”

Some other scientists were amazed that the drug had been approved at all.

“As a dementia clinician and researcher with personal family experience of Alzheimer’s disease, I want to see effective dementia treatments as much as anyone,” said Robert Howard, Professor of Old Age Psychiatry at UCL.

“I consider the approval of aducanumab represents a grave error that will have only negative impact on patients and their families and that could derail the ongoing search for meaningful dementia treatments for a decade.

Despite this uncertainty, the approval of aducanumab has provided hope for millions of people with Alzheimer’s, as well as their family members and caregivers. Already, those involved in the clinical trials of the drug have spoken out about how the treatment has helped them feel less confused and more confident in their abilities.

Michel Vounatsos, Chief Executive Officer at Biogen, said: “This historic moment is the culmination of more than a decade of ground-breaking research in the complex field of Alzheimer’s disease. We believe this first-in-class medicine will transform the treatment of people living with Alzheimer’s disease and spark continuous innovation in the years to come.

“We are grateful for the contributions of thousands of patients and caregivers who participated in our clinical trials, as well as for the dedication of our scientists and researchers. Together with the healthcare community, we are ready to bring this new medicine to patients and begin to address this growing global health crisis.”